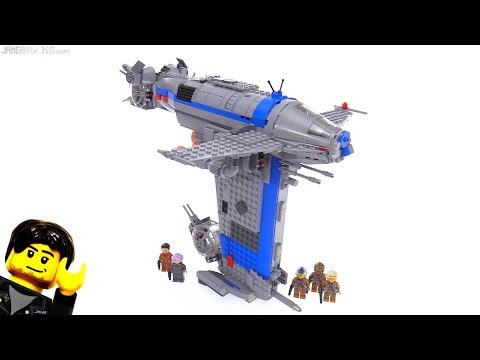 This feature-packed version comprises a button-activated bomb launch feature, spring-loaded shooters, two opening back gun turrets with distance to get a minifigure, elevating rear firearms plus a 2-minifigure front cockpit with detachable ribbon plus a detachable top part for simple access. Additionally, it may stand on almost any surface when not being used. This collection comprises 5 minifigures.

Only logged in customers who have purchased this product may leave a review.

There are no reviews yet.